Looking for things to do in Sydney? Australia’s largest city has no shortage of fun, family-friendly activities throughout the year! Watch one of the world’s most incredible fireworks shows on New Year’s Eve, see the city light up like never before during Vivid Sydney, and indulge your tastebuds during Good Food Month.

These are the 10 best events and festivals in Sydney:

December
Join one of the world’s biggest parties at Sydney New Year’s Eve, famous for its spectacular fireworks display on Sydney Harbour. Many of the city’s hotels get into the spirit with festive New Year’s Eve events, special meals, and accommodation packages.

January
Celebrating Australia Day in Sydney is a can’t-miss event! It’s a day of fun for all, with much of the action taking place on and around Sydney Harbour. The day includes a range of performances taking place in the city’s finest outdoor locations, including Hyde Park, Darling Harbour, and the Sydney Opera House. Other highlights include the ever-popular Ferrython races and a fireworks extravaganza at Darling Harbour. And of course, you can celebrate with the locals at many of the pubs in town.

January
The epic Sydney Festival comes alive for 3 weeks in January with city-wide performances taking place by over 1,000 artists, including international headliners. Performances are held all over the city, from Carriageworks to the Riverside Theatre to the Sydney Opera House itself. You may see burlesque dancers performing in a circus extravaganza one day and catch the Sydney Symphony delighting crowds the next.

March
Sydney Gay and Lesbian Mardi Gras is the world’s most joyous and spectacular celebration of LGBTQ+ pride. The event attracts over 20,000 visitors each year, who enjoy a diverse and exciting line-up of events culminating in a dazzling parade. 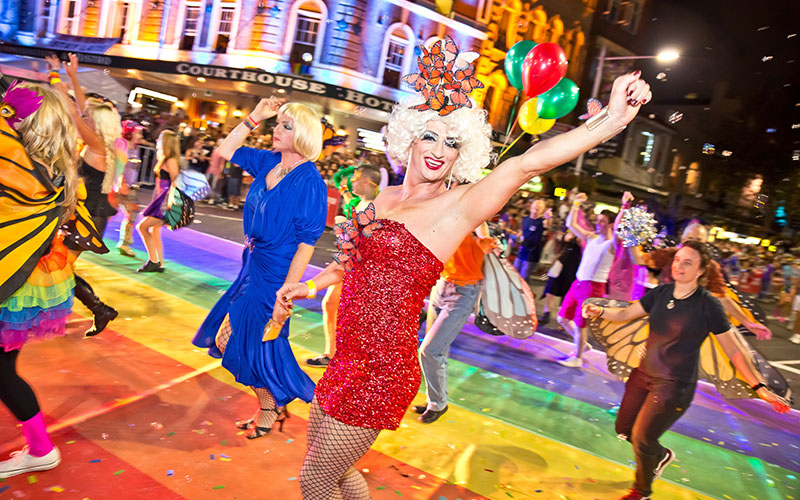 March – April
Each year, the iconic Sydney Opera House puts on a spectacular show outdoors at Sydney Harbour. Raise a glass as the sun sets and drink in the view as you share a meal in one of the 5 bars and restaurants onsite. Then sit back to enjoy the enthralling show, complete with live orchestra hidden beneath the dramatic stage and state-of-the-art sound design so you’ll hear every note. 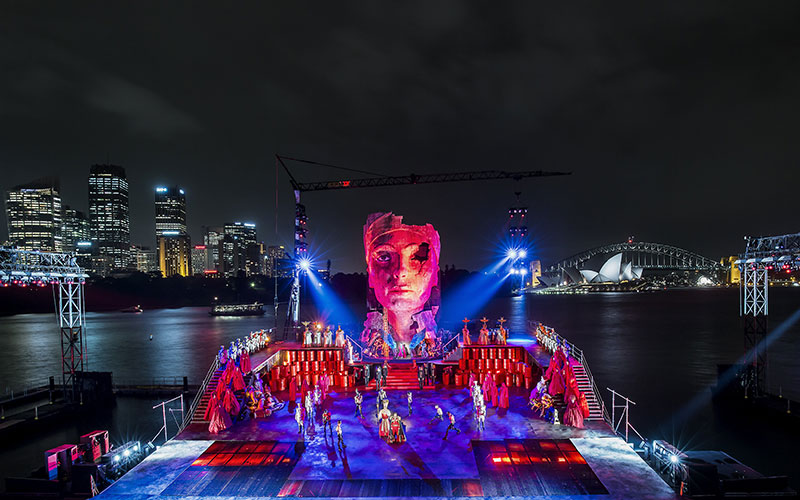 April – May
The Sydney Comedy Festival is Sydney’s biggest annual comedy event, featuring performances from the finest Australian acts, the biggest international stars, and the most promising emerging talent. Every April and May, hundreds of the world’s funniest comedians take to stages across Sydney to entertain an audience of more than 120,000 people. 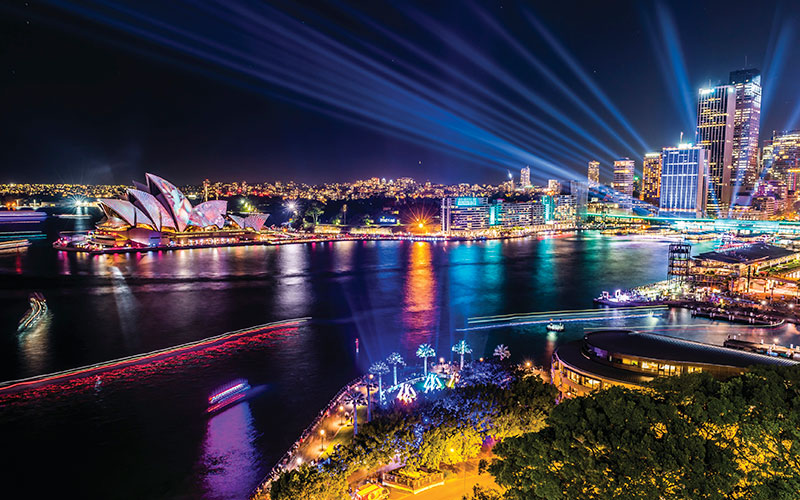 October
Good Food Month is the world’s largest food festival, with everything from fine dining to free, family-friendly outdoor gatherings. The much-loved Let’s Do Lunch portion of the festival serves up Sydney’s introduces fabulous prix fixe menus at Hatted restaurants (the equivalent of a Michelen star). Meanwhile, the Night Noodle Markets transform Hyde Park into a bustling Asian street food festival each evening.

9. Sculpture by the Sea

October – November
Photographers and art lovers won’t want to miss this annual event featuring surrealistic sculptures and stunning ocean views! Each year, 2 km (1.2 miles) of the Bondi to Bronte Coastal Walk is transformed into a public sculpture park. The park extends from Bondi to Tamarama Beach and is on display for 3 weeks, featuring 100 sculptures by artists from Australia and across the world. A variety of walking routes are available for all mobility levels. 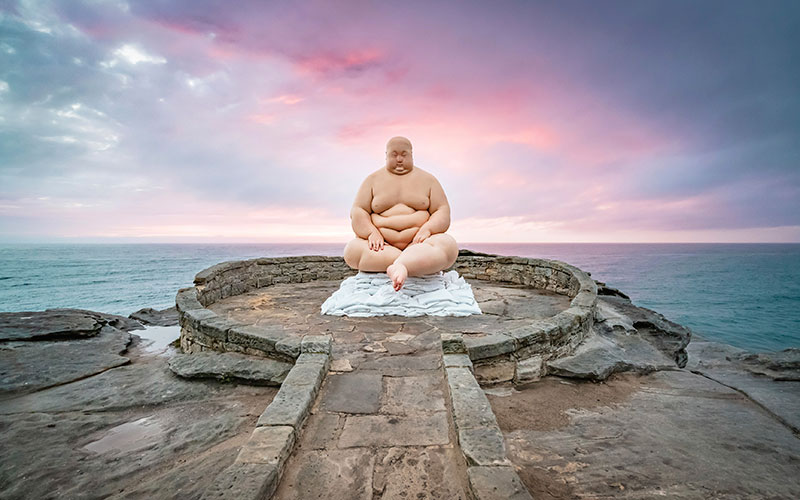 December
The Sydney to Hobart Yacht Race has become one of the most popular and exciting yacht racing events in the world. It kicks off each year on Boxing Day in Sydney and finishes in Hobart, Tasmania. Join the festivities and watch the impressive vessels in Sydney Harbour from the Opera House or Mrs. Maquerie’s Point. 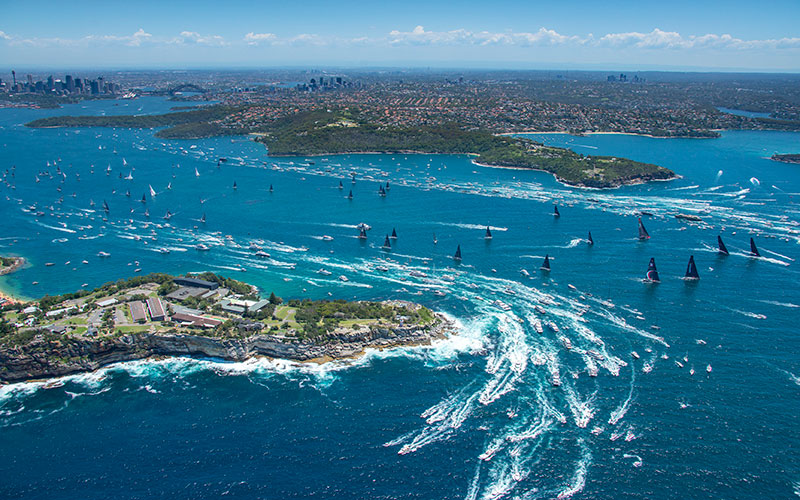 Want to experience all that Sydney has to offer? Find inspiration with our Australia travel packages, or give our travel specialists a call at (888) 229-0082 to start planning your handcrafted trip of a lifetime! 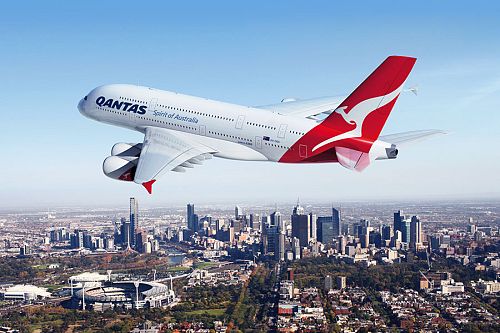 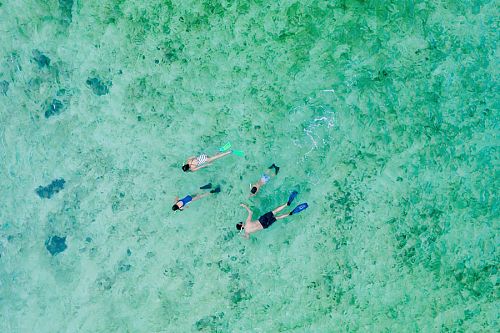 When is the last time you tasted the salt on your lips after a dip in the ocean…  Drifted off to sleep, watching the clouds roll by a cotton candy sky…  Or sipped cocktails and had an amazing outdoor star-lit private dinner… These are just a few of the amazing experiences you will find on a Read More…